Yesterday, the US House of Representatives voted on legislation that would create a national ban on abortions after 20 weeks, with minor exceptions for rape, incest and the life of the mother. 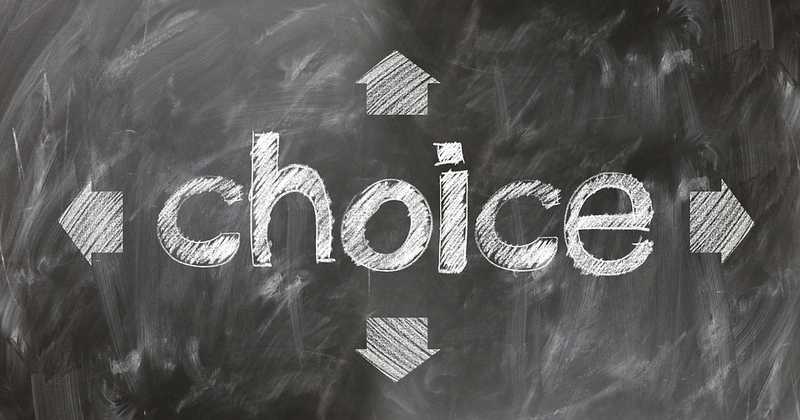 Yesterday, the US House of Representatives voted on legislation that would create a national ban on abortions after 20 weeks, with minor exceptions for rape, incest and the life of the mother. In addition to the ban, the bill would enforce serious penalties on doctors, who would face up to five years in prison for performing abortions after 20 weeks.

Based largely on party lines, representatives spent the afternoon sharing constituent stories of abortion after 20 weeks. Democrats discussed the personal decision women make when seeking an abortion, highlighting how the choice is frequently made to support a woman’s family and health. Despite these strong arguments, the bill passed with 237 votes.

This is not the first time the House has passed a similar bill based on science that is unsupported by the majority of the medical community. The bill, titled the Pain-Capable Unborn Child Protection Act, proposes that fetuses can feel pain after 20 weeks of gestation; however, there is little evidence to support this claim. Instead of helping women, the bill will continue the spread of dishonest information about abortions that happen after 20 weeks.

While the bill is unlikely to pass the Senate, it does have the public support of the Trump administration. In this political environment, we continue to see elected officials try and advance unconstitutional legislation at the financial expense of all taxpayers and the personal expense of all women.

SASS supports an honest and accurate dissemination of information surrounding all aspects of abortion. Women should be empowered with their full range of choices. The Pain-Capable Unborn Child Protection Act does not support these goals and will instead reduce the agency women have around their reproductive choices and encourage confusion surrounding medical decisions.

For information and support about self-managed abortion, visit us at abortionpillinfo.org.