We Are Not a Special Interest 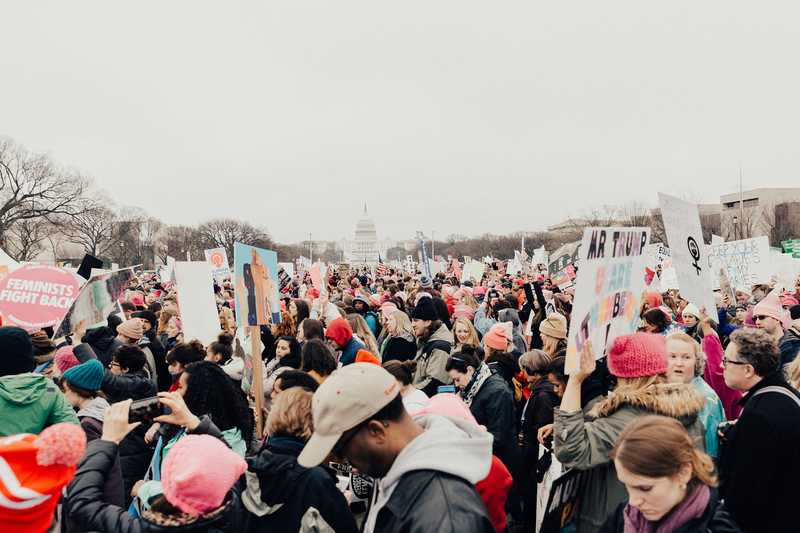 Earlier this summer, the Democratic Party introduced its "A Better Deal" economic agenda, which focuses on leveling the economic playing field by raising wages and income, creating jobs, lowering the cost of living, and giving Americans the tools they need to succeed at work. But the Better Deal agenda ignores a huge bottom line issue: reproductive rights.

Abortion isn't just a health issue. Without the ability to control when, if, and with whom to have children, someone who can get pregnant can't be a full participant in the economy.

That's why we're so concerned that the Democratic Congressional Campaign Committee (DCCC), which provides financial support to Democratic Congressional candidates, has announced that it's willing to fund candidates who don't support abortion rights. Leading members of the Democratic Party, including House Minority Leader Nancy Pelosi and Senate Minority Leader Chuck Schumer, have also said that support for abortion rights shouldn't be an absolute requirement to run for office as a Democrat.

Why on earth not?

It's true that in the big picture, the best way to protect reproductive justice in America is to flip Congress back to a Democratic majority. That's the rationale for arguing that especially in more conservative areas, any Democrat is better than none. But as 51% of the US population, women are the majority. Our concerns aren't minor, and our bodies and lives aren't bargaining chips. Not in red states, not in blue states, not anywhere in the country.

The Democratic Party needs to be willing to say to prospective candidates, "You can decide that you yourself would never get an abortion, but if you aren't willing to stand up for reproductive rights for others, we will not support your candidacy." Anything less is simply trying to pave the road to electoral success with women's bodies. That's not just bad politics. It's bad policy.