It's not just Texas: These states are eyeing legislation like SB8

The reality is that Texas's law is likely only the beginning. 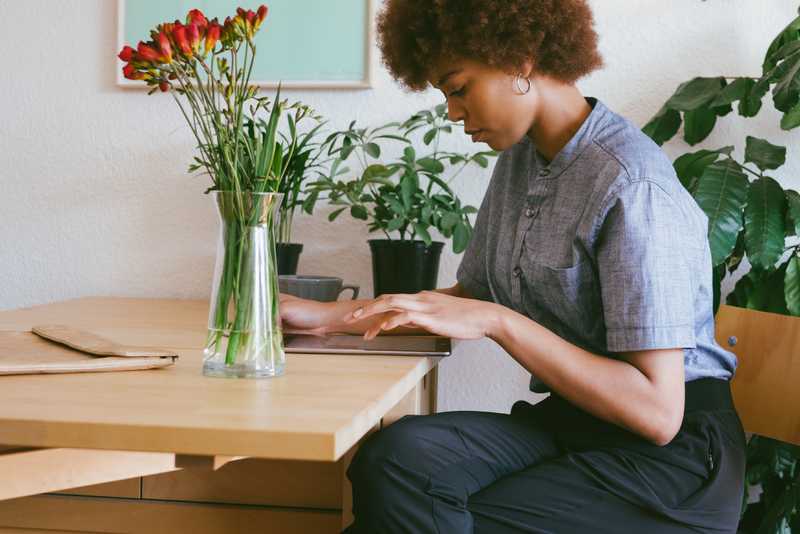 It's been about three weeks since the US Supreme Court passed up their chance to act against Texas's abortion stranglehold, also known as SB8. In short, the law, which is the most restrictive in the country, bans abortion as early as 6 weeks, and puts at least a $10,000 bounty on anyone who helps someone get an abortion in Texas.  On Wednesday, September 22, Governor Greg Abbott signed another restriction into law — preventing healthcare providers from prescribing abortion pills more than 7 weeks into pregnancy and banning the use of abortion pills sent through the mail. (This last piece is murky in terms of the ability to enforce, but the spirit of the restriction itself is chilling.)

While many Americans would love to believe that what's happened in Texas is a function of a special kind of Republican who only dwells in that state, the reality is that Texas's law is likely only the beginning. (Politico notes that the Republican governors who seem more eager to mirror SB8 are those with presidential ambitions in 2024). Of these states pursuing Texas-like legislation, North Dakota, South Dakota, Mississippi and Arkansas have "trigger laws" in place that would automatically ban abortion if Roe v. Wade is overturned.

Florida Governor Ron DeSantis characterized Texas's ban as "interesting," and on Friday, state Representative Webster Barnaby proposed a bill that would prevent physicians from performing abortions after around 6 weeks of pregnancy, and like Texas, anyone who successfully sues an abortion provider could collect at least $10,000, which the provider would have to pay.

North Dakota has already passed intense anti-abortion legislation, and there is only one provider in the largely rural state. The state failed to pass a bill that would have charged abortion providers with murder, and made helping someone getting an abortion a crime punishable with jail time. However, Republicans lawmakers in the state say that they will attempt to pass a version of the Texas bill, likely in the 2023 legislative season.

South Dakota Governor Kristi Noem, who has characterized herself as an "absolutist" in her abortion stance, desiring a complete ban on abortion, without exceptions for rape and incest,   recently ordered her administrations's Unborn Child Advocate to review both the Texas legislation and the existing South Dakota abortion restrictions, in order to be sure that the state has "the strongest pro-life laws on the books…"

Arkansas state Senator Jason Rapert (president of Christian Lawmakers, which is exactly what it sounds like) who sponsored a heartbeat bill back in 2013 (it was struck down by a Federal court), announced that he will be filing a bill that will mirror the Texas one.

In Indiana, a Federal judge struck down several abortion restrictions (and also upheld some) back in August, but now that Texas's bill has been upheld, Indiana lawmakers are looking at introducing (more) extreme abortion language as soon as 2022. It's worth noting that Indiana's attempts at banning abortion usually end up in court, but Texas's law has been successful in dodging court battles so far because it's not the state that will be enforcing the ban, it's citizens.

It's not surprising that Mississippi is waiting to enact legislation like that of Texas; in December, SCOTUS will hear Dobbs v. Jackson Women's Health Organization, which challenges restrictions on abortion access in the state, including a 15-week ban. (What's at stake here is the future of Roe v. Wade.) Republican state Senator Chris McDaniel told the AP that he would consider filing legislation that matches that of Texas, and that other Southern states were likely to as well.

All abortion bans, without exception, are based in racism, classism, queerphobia, and misogyny. There is no such thing as a good or necessary abortion ban. And as long as abortion is contested and inaccessible, there will be people and coalitions fighting to make it legal, safe, and obtainable for anyone who seeks it.