Fear-mongering has won out over actual science 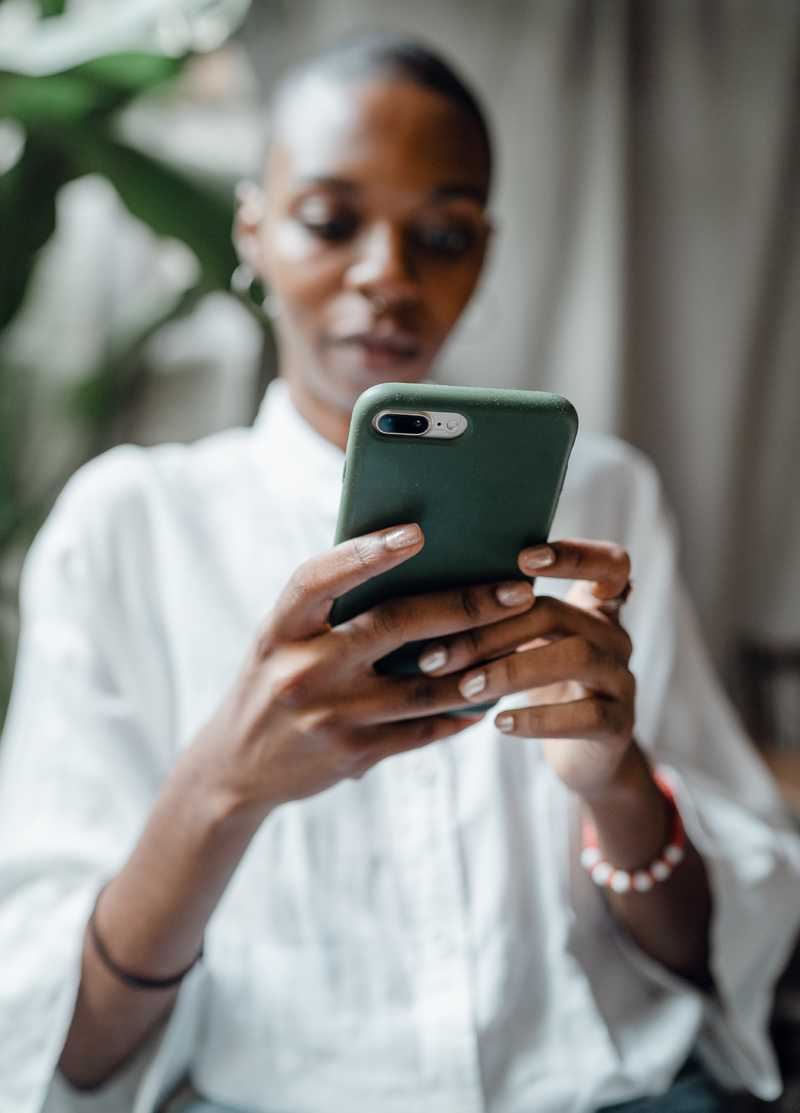 Across the country, folks seeking abortion care are walloped with abortion regulations, such as waiting periods, insurance limitations, and parental consent/permission requirements. In states like Texas, Ohio, Louisiana, and Missouri, abortion-seekers must make more than one trip to the clinic, because they're required to listen to a provider read from a script about abortion. This mandated counseling not only delays the abortion further (which is the point), but the information itself is often rife with lies about abortion and its "consequences."

In Texas, in accordance with the Texas Woman’s Right to Know Act, passed in 2003, physicians must provide the person seeking abortion care with informational materials at least 24 hours before the abortion. These materials come in a pamphlet called A Woman's Right to Know, and, not surprisingly, it's full of false information about abortion.

A note before we get started:  The word "baby" appears throughout the material — "your baby," "the baby's development." Some people seeking abortion do refer to the fetus as a baby, and they are allowed to use whatever terminology they want, because no one should tell them how to feel about their pregnancy. However, telling someone seeking abortion that they need to think about their pregnancy as a baby is sending a very specific message about how they should regard the pregnancy, and is intentionally misleading, since a fetus is very different than an actual infant.

On with the lies:

"Women report a range of emotions after an abortion. This can include depression or thoughts of suicide. Some women, after their abortion, have also reported feelings of grief, anxiety, lowered self-esteem, regret, sexual dysfunction, avoidance of emotional attachment, flashbacks and substance abuse."

In fact, the opposite is true. Abortion doesn't harm your mental health. According to Turnaway Study, a longitudinal study that followed 1,000 women who were seeking abortions, some of whom got the abortions they sought, and some who didn't. The findings revealed that those who were denied abortion were the ones who were associated with mental health difficulties, and were more like to live in poverty and remain with abusive partners. 95% of those who had the abortion they sought reported that the abortion was the right decision for them five years later.

Fear-mongering has won out over actual science in the name of deterring folks from having abortions, and Texas's materials do nothing but stigmatize abortion, instead of providing accurate information. Does your state have mandated counseling before someone can get an abortion? You can learn about what your state's abortion regulations are at the Safe Place Project and the Guttmacher Institute.