They Said What Now?

When politicians don't understand how bodies work, it's everyone's problem. 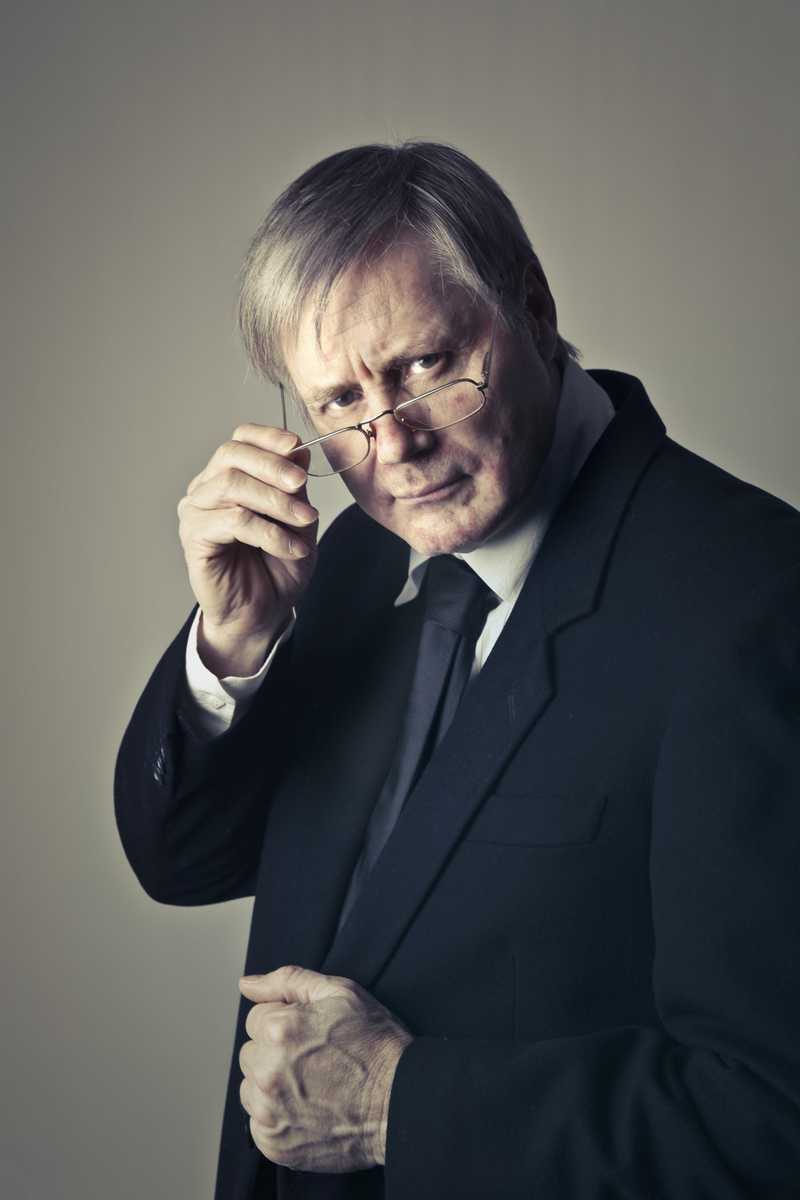 It's all too common for lawmakers who don't have uteruses to say really strange things about them. Who can forget the Missouri legislator who was under the impression that fear is some kind of natural contraceptive that keeps rape victims from getting pregnant? As if someone who gets pregnant from rape just wasn't scared enough. Or the state legislator (unnamed, probably to his great relief) who believed that women could start and stop their periods at will – oh, and that tampons were sex toys?

Those were both a few years ago, but the weirdness doesn't seem to be getting any better. Just a few weeks ago, a Tennessee state legislator proposed a law banning abortion from the moment of conception based on his (wrong! so very wrong!) belief that a fertilized egg can survive outside the uterus as soon as sperm and egg meet. Another Tennessee politician spoke up in favor of that law by claiming he could remember being born.

The problem is that these guys – and it's probably not a coincidence that they're all guys – are in positions to turn their ignorance into law, and on top of that, to force other people to remain ignorant, too. We have a problem with that! Yes, it's both sad and hilarious to read about how some people think menstruation is like peeing or a Pap smear is like a dental cleaning, but misinformation is dangerous to your health. Everyone deserves to know the truth about how bodies work – especially when they're making life-altering decisions about things like pregnancy and abortion!

You can trust that the information you get from Women Help Women is current, reliable, and scientifically accurate, whether you get it from the FAQs at abortionpillinfo.org, by contacting our counselors through our secure portal there, or by emailing us at info@womenhelp.org. And trust us. No question is too strange.