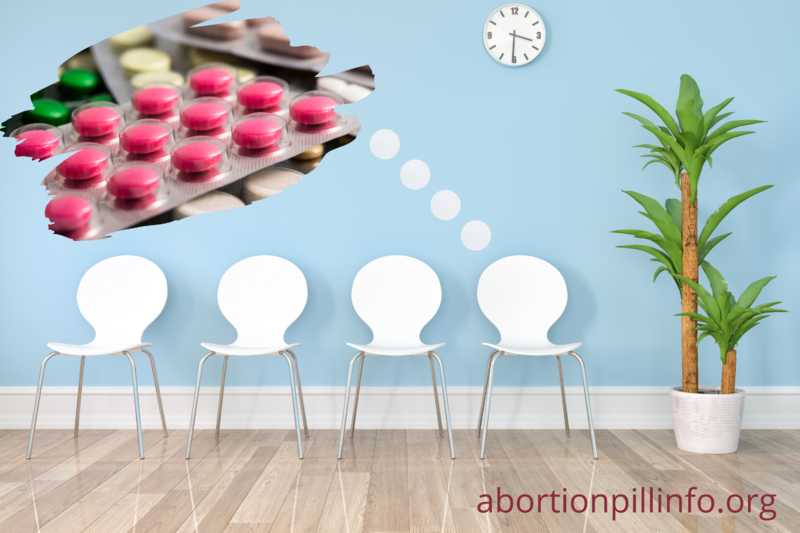 Since Texas's SB8 made abortion access ever more of a nightmare than it already was in early September, there's been a surge in awareness as to the existence of abortion pills. This development  is good, and it's also complicated.

The fact that more people know that they can self-manage their own abortions is a victory for those seeking abortion care. Abortion pills provide options for pregnant folks in states with swaths of rural areas (think upstate New York, as well as North and South Dakota) who physically cannot get to a clinic, and folks who don't want to go to a clinic and deal with healthcare providers in person. Self-managed abortion isn't a desperate measure for many who use it. On the contrary, it's a relief. It means that people who are fearful of telling the abusive partner or adults in their lives that they're pregnant and don't want to be can terminate their pregnancy in a safe place, without having to tell said partner they were pregnant (or they may choose to say they had a miscarriage). A trans or non-binary pregnant person who has had negative experiences with healthcare providers, or doesn't want to have to argue about or clarify their identity when they're just trying to get a medical procedure done, may find it empowering to self-manage their own abortion. And during COVID, self-managed has proven to be life-saving for many folks who could not leave their homes for abortion care.

Any reason to use abortion pills is the right reason, and a good reason.

However, just because abortion pills are an option that may prove helpful for some doesn't mean that access to an abortion in a clinic no longer matters. Abortion pills aren't right for everyone. Some people feel safer going to a clinic, where a practitioner will evaluate whether or not the pregnancy has been removed before the patient can leave. One may not know they're pregnant until they're past the point at which abortion pills can be used. It might not be safe in one's home to use abortion pills. And perhaps most importantly, a person should be able to access the kind of abortion they want, not the abortion that they must choose out of desperation.

There are laws limiting access to abortion pills in the US. According to the Guttmacher Institute, 32 states require that the provider administering abortion pills be a physician. Not only is there no medical reason this needs to be the case, but this law makes it even more difficult for abortion seekers -- if the only day you can get to the clinic is the the day the physician isn't there, that makes everything more complicated and may even prohibit you from getting the abortion.  In 1 state, abortion pills are prohibited after 10 weeks of pregnancy, although misoprostol can be used on its own safely up until 12 weeks. And in 19 states, a clinician must be physically present when the pills are given, meaning that telemedicine can't be used when prescribing abortion pills. So if telemedicine is your only option and you live in one of these states, you aren't getting that abortion.

We know that self-managed abortion is safe. We also know that restricting access to abortion has nothing to do with safety, but rather controlling the bodies of people who can get pregnant. Abortion pills should never be seen as a one-size-fits-all model for abortion care, but an option that's right for some and should be fully accessible, like every kind of abortion - not limited by laws and stigma.