Moving away from “safe, legal, and rare.” 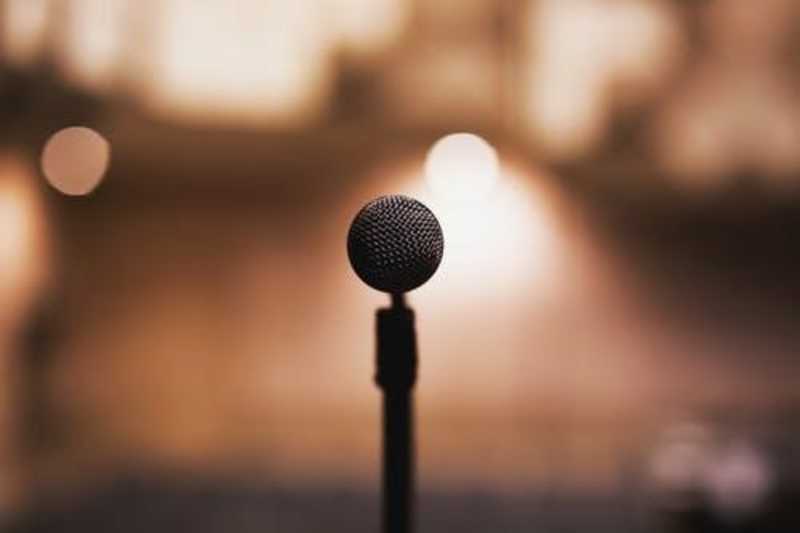 Recently, presidential candidate Tulsi Gabbard cited Hillary Clinton during a Democratic Debate, saying she agreed that abortion should be “safe, legal, and rare.” Though this is a commonly expressed sentiment, most likely hoping to appeal to those Democrats who feel morally conflicted about abortion, Democrats as a party have been moving away from this language.

Abortion activists assert that calling for abortion  to be “rare” places an unecessary stigma on a common medical procedure. In fact, Clinton herself moved away from this idea, stating in 2016 that abortion need only be “safe and legal.”

Activists’ push to destigmatize the language surrounding abortion is part of a larger movement of people sharing their abortion stories publicly, using social media and other means. Stating that the procedure should be “rare” only creates more barriers to access, something that already disproportionately affects people of low socio-economic status, people of color, members of the LGBTQIA+ community, and immigrants. Even if contraception were widely available in the United States, it’s never 100% effective. Abortion will always be needed, and our language should support the fact that it should be readily accessible to all those who need it, as often as they need it.

Women Help Women believes that all people should have access to medically and scientifically accurate information surrounding all aspects of abortion and reproductive health and believes women should have agency over their own reproductive choices. Our organization provides accurate information about what exactly a medical abortion with pills is, the pills’ effectiveness,  how to use the pills, and what to expect after using abortion pills. If you are pregnant and do not want to be, get in touch with us online at abortionpillinfo.org or by email at info@womenhelp.org.