How have the U.S. midterm elections changed abortion access

Here’s what you should know following the midterm elections 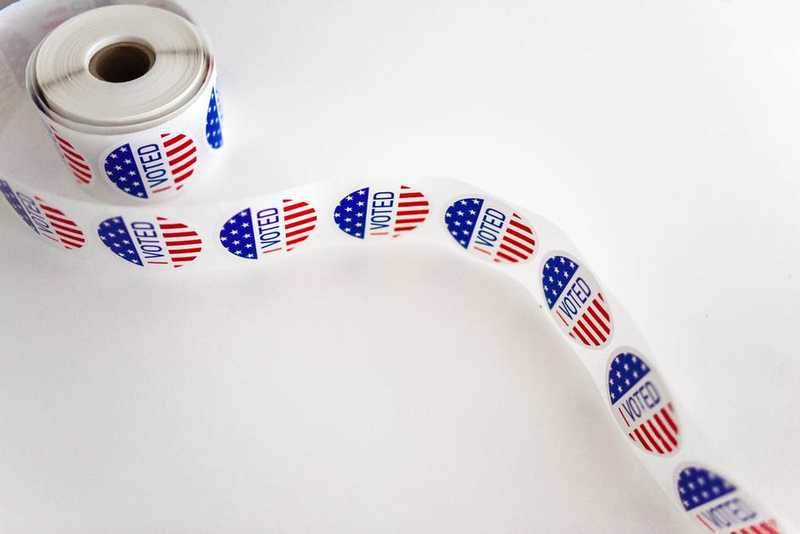 The Democrats won the House, the Republicans held onto the Senate, and two anti-abortion measured passed. Here’s what you should know following the midterm elections:

The results and Alabama and West Virginia speak to an increased need for services from SASS and similar organizations. As abortion access continues to become more restricted in certain area in the country, it will be even more important for women in those states to be able to obtain safe, self managed abortions.