It’s safe, effective, and in demand! 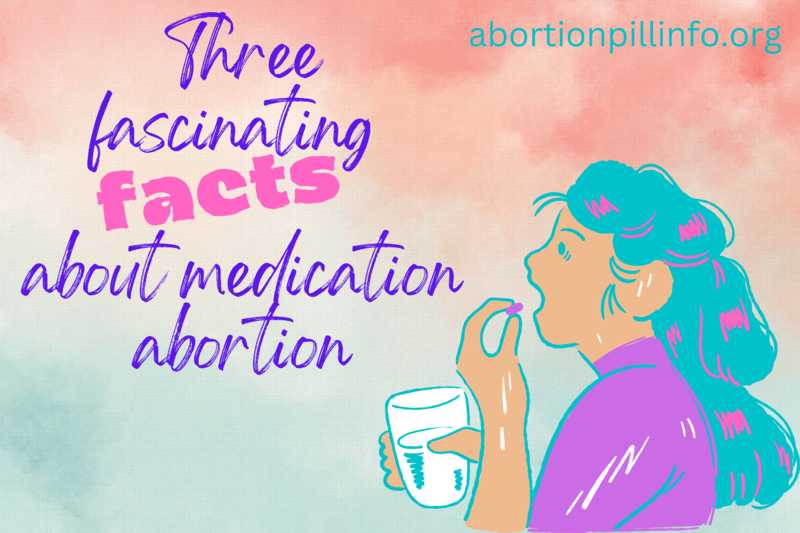 You may already know that when abortion pills are used properly, they work 95-98% of the time, with fewer complications than common medications like Tylenol and Viagra. (And if you didn’t, now you do!) But did you know that...

1.      Abortion with pills is the most common way to end a pregnancy in the US.

According to a recurring survey of all known abortion providers in the country, more than half of all abortions in the US in 2020 were medication abortions. That’s a big jump from 2017, when they were only about one in three abortions. And since the survey only includes people who got the pills from a clinician, it obviously doesn’t account for people who source and use abortion pills outside of the healthcare system. So abortion with pills is probably even more common than the research shows!

2.      Pharmacists strongly want to be allowed to dispense mifepristone for medication abortion.

Pharmacists say they aren’t worried about the safety or effectiveness of mifepristone, which has been proven safe and effective over many years. Mostly, what they’re worried about is that other pharmacists and pharmacy staff would object and prevent patients from having their prescriptions filled.

Letting pharmacists dispense mifepristone would be a huge step toward expanding abortion access. Currently, people have to get it directly from the healthcare provider who prescribes it, unless they’re acquiring it outside the healthcare system to self-manage their abortions.

3.      One out of three people would consider self-managing their own abortions if they couldn’t get care at a clinic.

While SMA is not the answer for everyone, it definitely reduces the burdens of getting abortion care for people who don’t have easy access to a clinic. When researchers asked patients at four facilities in three different states whether they would consider ending their pregnancies on their own if clinic-based care wasn’t available, more than a third (34%) said they would.

Unsurprisingly, the people most likely to say they would consider it were those who faced more barriers to abortion care – for example, not having health insurance, having a hard time finding a clinic, or being unable to afford the cost of the abortion and everything else necessary to access it (like transportation, child care, and lodging).

Abortion pills let people control their own bodies so they can make their own decisions about whether, when, and with whom to become a parent. More and more research also shows just how safe and effective these medications are – and also that people think making them easier to get is a good thing. We definitely do!