What to Know and Do After an Abortion With Pills

The process doesn’t end when the pregnancy does. 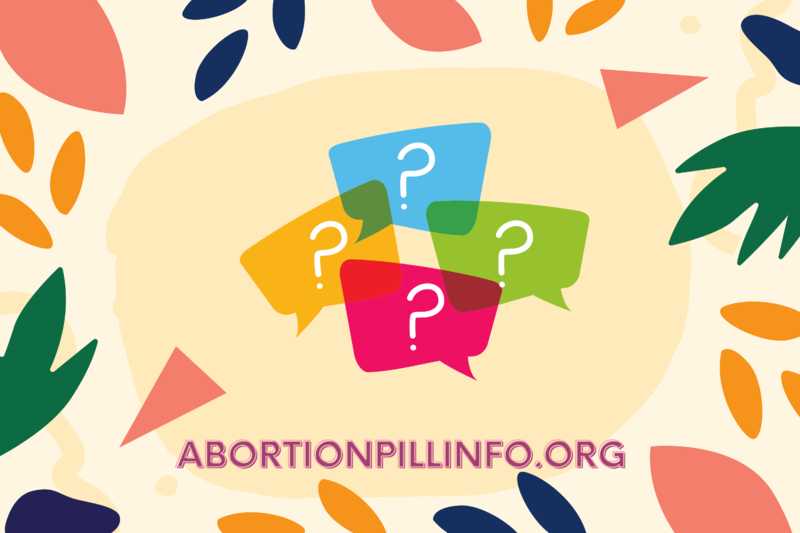 It’s often obvious when a medication abortion is complete. Maybe the person actually sees the embryonic sac on a maxi pad or in the toilet after the heaviest cramping and bleeding. Maybe their pregnancy symptoms like nausea or breast tenderness disappear a few hours later. But in the days and weeks after using abortion pills, there are still things that are important for a person to know and do:

Expect to bleed. After an abortion with pills, the average person will continue to bleed for a week or two. The bleeding might be like a menstrual period, it might be light, it might stop and start. Some people will have less post-abortion bleeding than average – a little bit of spotting or none at all – while others might bleed or pass clots for as long as four weeks. As long as the person doesn’t have symptoms of a complication, all of these are normal. A person’s normal menstrual period will resume four to six weeks after the abortion.

Start using contraception right away. After an abortion with pills, fertility returns to normal right away, so it’s possible for someone to get pregnant again even before their menstrual period returns. If that’s not something a person wants, it’s a good idea for them to start using their contraception method of choice right away.

If you’re considering self-managing your abortion, explore what you need to know before, during, and after using abortion pills at AbortionPillInfo.org or on the Euki reproductive health app for iOS and Android.