The Amazing Story of Misoprostol

Ending pregnancy isn’t all it can do! 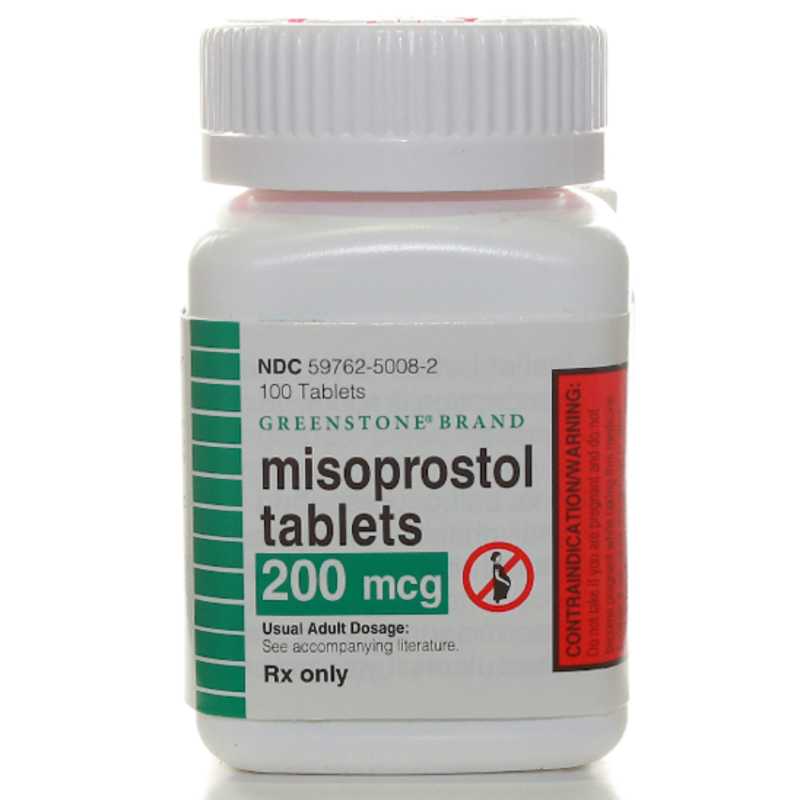 Once upon a time (in 1973), pharmaceutical researchers developed a drug called misoprostol to treat stomach ulcers. It also caused uterine contractions powerful enough to cause a miscarriage, so it was sold in a package that warned people in no uncertain terms not to take or even touch it while pregnant.

Before too long, a group of women in Brazil (where abortion is illegal) realized that a drug that could make people miscarry by accident could also make them miscarry on purpose. That’s when they started using it for self-managed abortions. Later, doctors and scientists established the most effective dosage for using it to end a pregnancy in the first 12 weeks.

Millions of people around the world have now used misoprostol to end unwanted pregnancies, but that’s not all it does! Because it makes the uterus contract, it’s often used to induce labor, to stop uterine bleeding after a birth, and to prevent hemorrhage after a miscarriage. It’s also a treatment for arthritis and sciatica. And remember we mentioned stomach ulcers? It treats and prevents those, and not just for humans. It works for dogs, cats, and horses, too. (Did you know they got ulcers? We didn’t.)

Misoprostol is only available in the US at a pharmacy with a prescription. The World Health Organization considers it an essential drug that every modern health care system should have in stock. It’s inexpensive, heat-resistant, can be stored at room temperature, and stays effective for up to a year after the printed expiration date. In many Central and South American countries, pharmacies sell it over the counter under brand names including Cytotec, Arthrotec, and Cylux.

Want to learn more about misoprostol and abortion pills in general? Check out AbortionPillInfo.org and the Euki reproductive health app, now available for both iOS or Android.