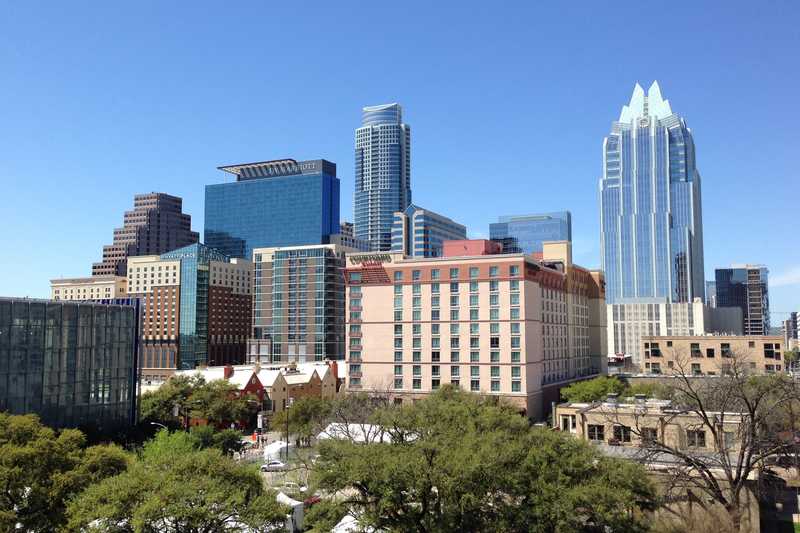 The city of Austin is bucking Texas' hostility to reproductive rights by setting aside $150,000 in the city budget to fund transportation, lodging, and childcare for residents who are seeking an abortion – a huge deal in a state where about 900,000 women live more than 150 miles from a clinic.

This budget decision makes Austin the first city in the US to fund practical support services, just months after New York City became the first American city to carve out funding exclusively and specifically for abortion care. Unlike NYC, Austin is not directly paying for abortion procedures. However, providing funding for practical support services also helps chip away at the barriers that prevent people from being able to afford abortion care.

Texas as a whole might be relentlessly anti-abortion, but Austin is a progressive oasis. That often makes it the target of the state legislature's anti-choice anger. In fact, when Texas lawmakers learned recently that Austin was leasing a downtown building to Planned Parenthood for just $1 a year, they made it illegal for government entities to enter into a contract with abortion providers and banned governments in the state from giving state and local funds and public resources to reproductive health clinics. Austin's new budget will work around that restriction by providing funding directly to low-income patients in need.

Everyone deserves access to abortion care, no matter where they live. Help make that happen! Pressure your city to follow Austin's example. Donate to abortion funds that help people in other areas. And tell everyone you know that they can learn about self-managed abortion with pills at AbortionPillInfo.org.