How much and for how long should you bleed after taking misoprostol?

Know the facts about self-managed abortion 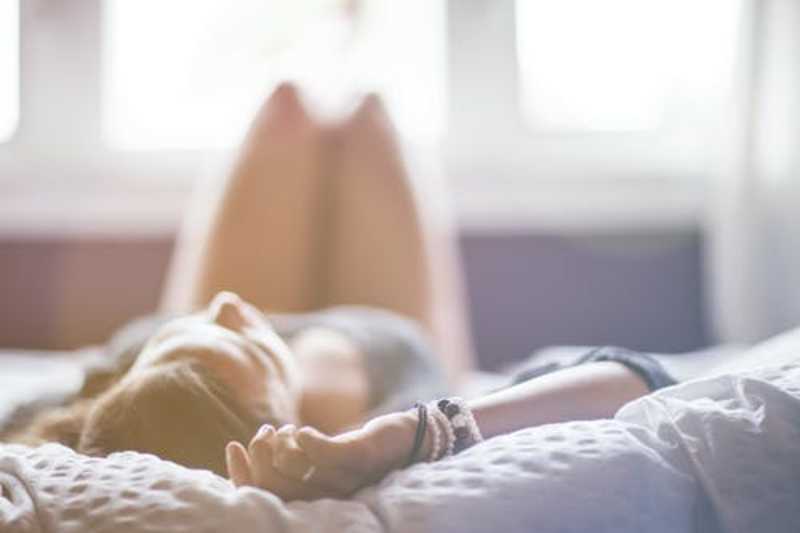 When we answer questions on forums like Quora, one of the inquiries we see the most is one version or another of "Did I bleed enough to have a successful abortion?" It's an important question, of course, because bleeding and cramping are the means by which the fetal tissue is expelled during a medical abortion, whereas when you have an abortion in a clinic setting, the fetal tissue is removed via a suction device. If you're trying to decide between a medical abortion, which you can do at home, and an abortion in a clinic, consider where you'll be the most comfortable. Medical abortion is super safe and effective, especially when it's done early in pregnancy, but it isn't right for everyone. (You might just feel better having your abortion in a clinic, and that's okay.)

If you've opted for a medical abortion, familiarize yourself with the procedure before taking the pills (check out our FAQ's for those details). You should know when the bleeding and cramping should start, as well as what to look for in terms of complications. You should also definitely understand that every body is different, and that there is no magic number of days you should bleed, or measure for how much blood you should see. It's normal if the bleeding after taking misoprostol is heavier than your period and if there are clots in it. However, if your abortion is taking place very early in your pregnancy, there may not be clots. Bleeding usually starts 1-4 hours after you take misoprostol, but there can be variations in that as well - it can start between 24 and 72 hours later (if it hasn't happened by the 72 hour mark, or if the bleeding is light, it means the abortion didn't work). The heaviest bleeding usually happens within the first 2-5 hours after taking misoprostol, and slows within 24 hours. Cramping, another important side effect of medical abortion, should subside once the tissue has been discharged.

People bleed for an average of 9-14 days after a medical abortion, and it's not abnormal to bleed for as long as 4 weeks. Bleeding can also stop and start, or stop altogether after it's been particularly intense for a few days. Alternatively, bleeding that resembles a menstrual period can continue for several weeks. After taking the abortion pill, your uterus is emptying itself, and it's vital that it do that completely, so it's okay if it takes the time to do so.

Keep an eye out for complications (even though they are rare). Pay attention to how and what you're feeling, and if the bleeding is severe -you're going through more than 2 or 3 pads used every hour for more than 2 or 3 hours, you have severe abdominal or  lower back pain that isn’t alleviated with painkillers or continues for 2-3 days after taking the pills, vaginal discharge that's abnormal for you, and/or a fever of 100.4°F or higher that lasts for more than four hours (a low grade fever is a normal side effect of the abortion pill),  you should seek medical attention.

So if there's no formula for how much/how long you should bleed following misoprostol, how do you know if the abortion was successful? One answer is that your pregnancy symptoms - nausea and breast tenderness, for example, disappear within a few days of the abortion, although this can also take a week or two. However, not everyone experiences these symptoms, so you could be pregnant and not know it until you're further along (another reason why 6 week abortion bans are harmful). You can take a pregnancy test, but it's best to wait 3-4 weeks after the abortion to do so, since it takes some time for the pregnancy hormone, human chorionic gonadotrophin (HcG) to leave the body, which can lead to a false positive and unnecessary panic. If you have access to an ultrasound, you should wait 2 weeks to get one, but you should know that since the uterus can take a few weeks to empty itself, having fetal tissue in the uterus doesn't mean the abortion didn't work.

You deserve access to safe and effective abortion on your own terms. Visit our FAQ's for more information, including how to get the pills.