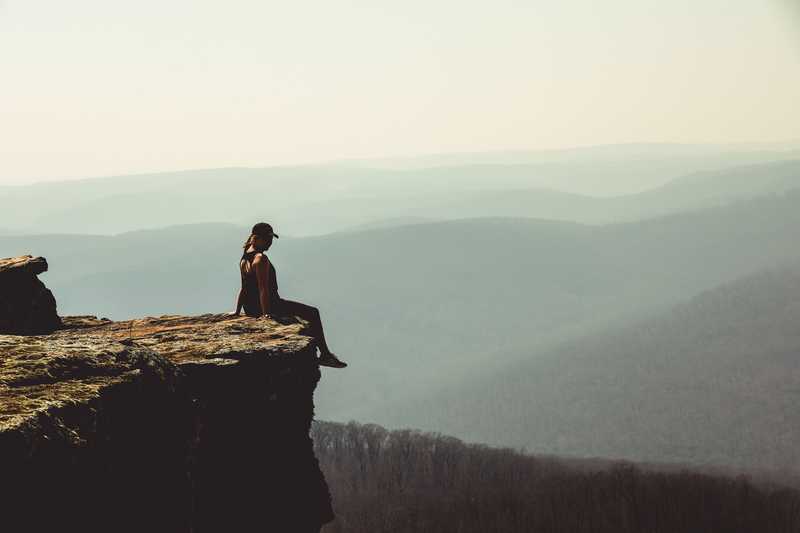 There’s nothing to like about the way Arkansas is currently trying to restrict abortion. The state already has a so-called “trigger law” that will instantly make abortion illegal if the US Supreme Court overturns Roe vs. Wade and makes abortion a state-by-state issue again –  but in the meantime, the state’s lawmakers don’t seem to have any trouble making people’s lives more difficult.

They want to criminalize doctors who perform the most common procedure for second-trimester abortions. They also want to force doctors to report abortion-seekers under age 17 to local law enforcement. And they want to require anyone of any age who’s seeking an abortion to inform the person who got them pregnant.

What could possibly go wrong? Other than the fact that Arkansas has one of the highest teen pregnancy rates and the fourth highest maternal mortality rate in the country, that is? Here’s what: the Eighth Circuit appellate court has refused to hear further challenges to these laws, so they could go into effect by December 22.

People seeking abortions in Arkansas urgently need information about self-managed abortion with pills so they can end their pregnancy safely, privately, and without having to tell anyone they don’t want to. If you’re in Arkansas or have friends there, spread the word about our website, AbortionPillInfo.org, so they can learn more. Download some of our artwork for stickers and flyers, print them out, and put them anywhere you think people who need the information will see it. Tell people about the Euki reproductive health app for iOS and Android – it’s free, private, and available in English and Spanish! And share our posts on Facebook, Twitter, and Instagram