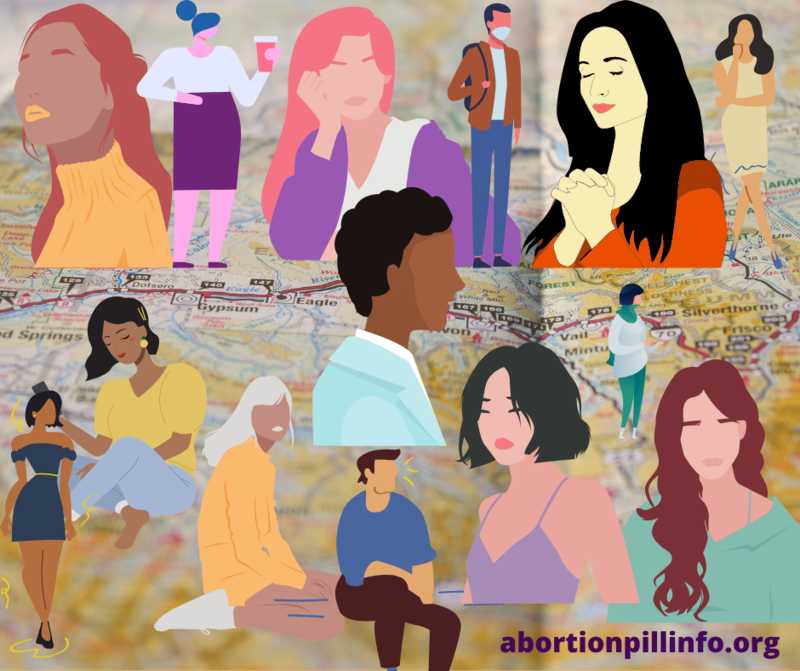 There are as many reasons why someone might not plan to be pregnant, and why someone might choose to end an unintended pregnancy, as there are people who can get pregnant – which is to say, a lot. There were approximately 121 million unintended pregnancies worldwide every year between 2015 and 2019, and 61% of them ended in abortion. That’s about 73 million abortions annually.

Regardless of what the law says, no one should be forced to continue a pregnancy just because someone else believes they should. Everyone deserves to make their own decisions about when, whether, and with whom to have a child – and to act on those decisions freely and safely. That’s why we provide accurate, up-to-date information about how people can self-manage their own abortions with pills. Come read our long list of FAQs at AbortionPillInfo.org. Those should cover most of your questions, and if they don’t, we’ve also got a secure portal where you can contact our counselors. We promise we won’t judge your reasons for getting in touch!