The Argentine movement has not only captured the world’s attention, but has offered renewed hope in the fight for reproductive freedom. 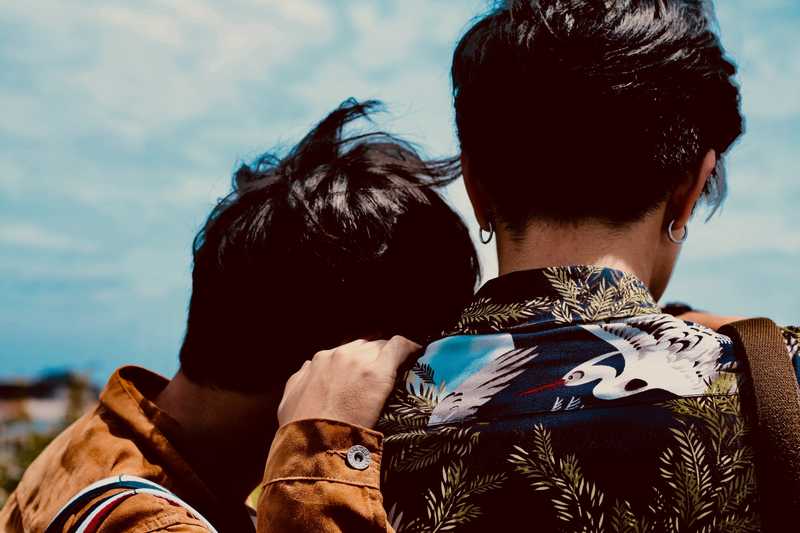 Last Wednesday, I watched as the Argentine Senate debated a bill to legalize abortion during the first 14 weeks of pregnancy. I teared up when senators in favor of the bill became passionate and articulate about preventing the complications from unsafe abortions that affect so many of their constituents. Like so many around the world, I felt disheartened but not surprised as the Senate voted against the bill after a grueling 16 hours of debate.

It’s easy to get discouraged in the face of a legal defeat, but it’s important to step back and take a look at all that has changed in Argentina. As hundreds of thousands of people stood together in solidarity in the streets outside the Senate, they made their presence, voices, and abortion stories known to their country and to the world. The stigma that has long surrounded abortion is beginning to dissolve.

Tireless activists and feminist groups have worked hard to push discourse about sex education, access to contraceptives, and abortion out of the shadows and into national spotlight. Young people understand that debates around access to safe, legal abortion are not about whether there should be abortions in Argentina; abortions have existed in the past, they exist now, and they will exist into the future. The conversation has shifted to acknowledge that access to legal abortion is a matter of life or death for Argentinians.

Though the senators voted to continue criminalizing abortion despite the risk of death and injury to Argentine citizens, the secrecy surrounding abortion is ending. People, both young and old, are emboldened to share their abortion stories as the era of silence and shame starts to fade away. The activists outside the Senate giving words of hope and encouragement for the movement will drive the future of legislation in their country.

Even with this loss, movements are erupting across Latin America; coalitions throughout Mexico, Ecuador, Chile, Colombia, and Peru have all prepared upcoming campaigns and continue to fight for legal abortion in their countries. The Argentine movement has not only captured the world’s attention, but has offered renewed hope in the fight for reproductive freedom.