Malta remains the only country in Europe where abortion is illegal in all circumstances. 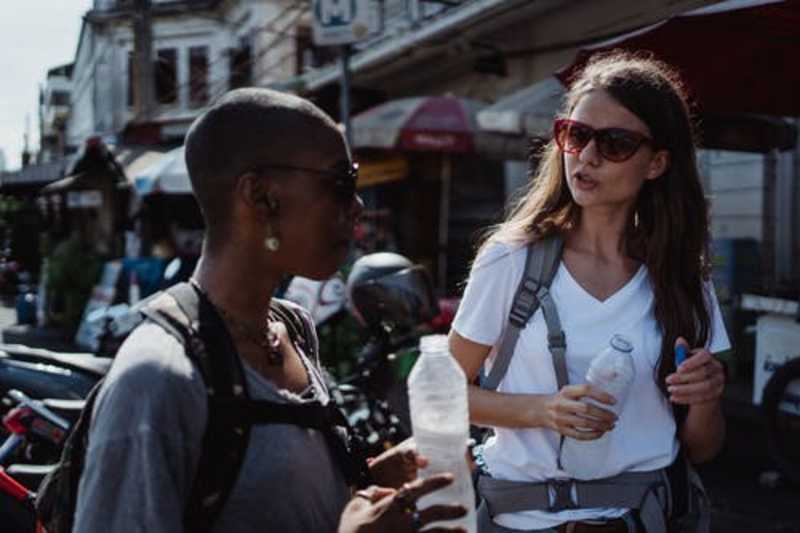 In the last couple of years, we've seen some positive movement in abortion access around the world (i.e. Argentina, Ireland, and Gibraltar). At the same time, there's the case of Poland, where the government has enacted a near-total abortion ban, and in spite of the European Parliament's recent assertion that women there must have access to safe reproductive and sexual health care, Malta remains the only country in Europe where abortion is illegal in all circumstances.

Malta is a primarily Catholic country, and in a 2019 survey, 97.2% of the population were against abortion at all stages of pregnancy. And while the country doesn't keep records on abortion, according to Doctors for Choice, a group of medical professionals advocating for safe and legal reproductive health services, including abortion, in Malta, it's estimated that at least 300 women per year have an abortion, and in the last ten years, 57 women traveled to England and Wales for abortion services, but it's unlikely that that's the whole picture. From the Doctors for Choice website: "Pro-choice organisations in Malta generally agree on the assumption that the number of women from Malta who have abortions in other countries (except England and Wales) is at least as high as the number having abortions in England and Wales. This produces a conservative estimate of at least 100 women from Malta travelling abroad for an abortion each year."

When we think of the barriers to abortion access, we might consider child care, travel, lodging, and food, plus, of course, the cost of the procedure.  Add to that the cost of a passport, other travel documents, and an alibi for what you're going to be doing abroad. In the face of COVID, everything is more complicated, so you have to also contend with travel restrictions and the ability to get the vaccine. When Doctors for Choice saw calls to the organization rapidly increasing with the advent of the virus, they created Family Planning Advisory Service, a telemedicine service which, through careful strategy, allowed folks to gain access to abortion pills and reproductive health care in spite of the ban on abortion in the country. Of course, if you're too far along in pregnancy to use abortion pills (more than 12 weeks), you may still need to travel for abortion care, a virtual impossibilty when COVID rages and abortion bans persist.

Although Malta remains anti-choice in its legislation and in the majority of its population, there is a pro-choice movment, in addition to Doctors for Choice. Voices of Choice, an abortion-rights collective created in March 2018, has live-streamed their protests on Facebook, and websites such as Break the Taboo Malta, a collection of abortion stories, seek to bust abortion stigma in order to impact attitudes about abortion.

You deserve to be able to access abortion no matter where you live.  You can opt to self manage your own abortion if you can't access a clinic, or don't feel good about going to one. The reason that's best for you is the right reason. For more information about abortion pills, visit our FAQs.