The Reality of Accessing Abortion in the Bluest of States 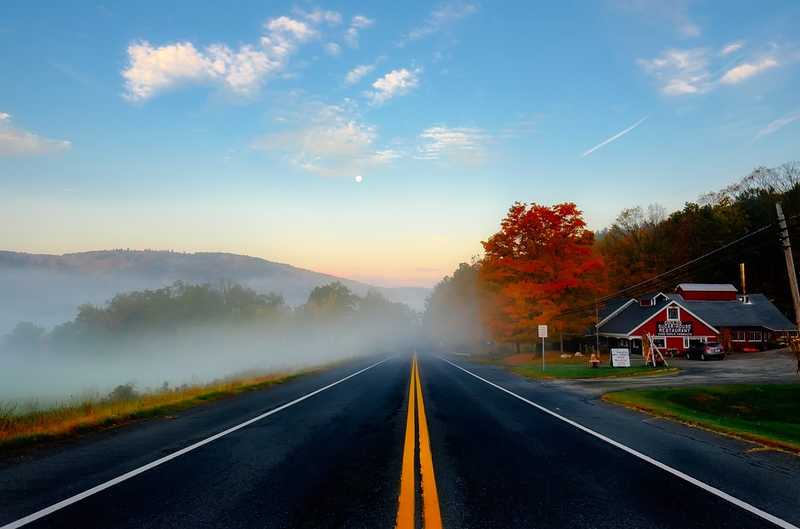 Last month, while visiting Massachusetts, the state where I was born and went college, I noticed a sign on someone's front lawn  that said "Stop Taxpayer Funded Abortion." I'm always a little surprised to see displays of right wing politics in Massachusetts; although all the state's 11 electoral votes went to Clinton in the 2016 election, Republicans like Mitt Romney have held the office of Governor, with the exception of Deval Patrick, since 1991. Trump signs were definitely present throughout the state last November, more so that one would think in a place with a reputation for being super liberal.

That sign about taxpayer funded abortion was part of a campaign by the Massachusetts Alliance to Stop Taxpayer Funded Abortion to exclude abortion from state funded health care.  In 1981, the Supreme Court ruled that states didn't have to include abortion as part of their Medicaid  coverage, but 15  do, including Massachusetts. (You can find out if your state does here.)  The campaign failed in December after the group didn't get enough signatures.

This is, of course, great news for folks who need abortions in Massachusetts, but there are other obstacles someone might come up against when they're looking to access the procedure. Massachusetts has a parental consent law, so if you're under 18, you have to ask your parents to sign off on an abortion. You can get an abortion at up to 27 weeks if you can prove your life is at stake. And, according to the Guttmacher Institute, as of 2014, 43% of Massachusetts counties had no abortion provider.

Massachusetts is not an enormous state - you can drive from east to west in about 2 hours, but that doesn't mean getting to a clinic is going to be super easy. There's weather to contend with, for one thing, that makes travel more complicated if not impossible, and while there's public transportation in cities like Boston, Worcester and Springfield, as well as college towns like Amherst, there are many small towns that don't have it. For example, a cab ride from Ware to Amherst, (both towns in the western part of the state), which are about 30 minutes apart by car, will cost you around $60, and that's if you can get a cab company to come to Ware. If you live in Ware and you need an abortion, you can either go to the Planned Parenthood in Springfield (about 40 minutes away), or in Worcester (about an hour away).

If you live on Cape Cod, including Martha's Vineyard and Nantucket, it's even more complicated. In June 2016, the Cape Cod Times reported on the lack of access to abortion in the area, which often results in those who need an abortion having to travel out of state. You might be able to get to Boston, where there's a Planned Parenthood, but weather and transportation play a big role in being able to travel. On the islands of Martha's Vineyard and Nantucket, ferry service is dictated by the weather, not to mention the fact that the income of folks who live in these communities year round is far below that which is enjoyed by those who summer there. So while you might qualify for abortion coverage under MassHealth, it's irrelevant if you can't travel to Boston or elsewhere to actually get an abortion.

Abortion funds, such as the Eastern Massachusetts Abortion Fund, the Jane Fund of Central Massachusetts, and the Abortion Fund of Western Massachusetts, can ease the financial burdens of travel and child care, as well as the cost of the procedure if it's not covered, but the reality is that abortion funds can't help everyone, and they shouldn't have to. Self managed abortion could be the right option for folks in Massachusetts for many reasons, including the inability to get to a clinic. Accessing safe and accurate information about DIY abortion is vital, and you can get it by visiting abortionpillinfo.org.