Just 5 Things that are More Dangerous than Abortion

Abortion is one of the safest medical procedures available 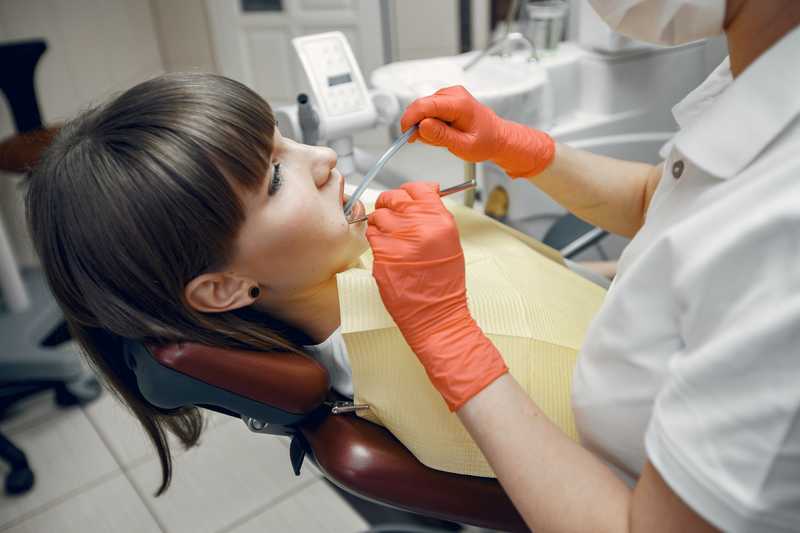 One of the go-to tactics of the anti-choice movement is to perpetuate the myth that abortion is dangerous. In fact, when performed early, abortion is one of the safest medical procedures available, and that includes abortion pills, which have a 0.4% risk of major complications and a mortality rate of of less than 0.001 percent.

For those of us who like our abortion information to be scientifically accurate and without stigma, here's a list of medical procedures and common tasks that are riskier than abortion.

Because pregnancy is so common, it's gotten a reputation for also being safe, but it's actually not. (Another reason that placing a child up for adoption is not an alternative to pregnancy.) Hypertension, pre-eclampsia, gestational diabetes, and hyperemesis gravidarum are all complications that can come with pregnancy and that are risky to the life of the pregnant person. Black women are three times more likely to die from pregnancy related causes than white women. According to a study published in the journal Obstetrics & Gynecology in 2012, one woman died in childbirth for 11,000 babies born, compared with one woman for every 167,000 who died from legal abortion. The US has the highest maternal mortality rate of any industrialized country.

Every medical procedure comes with risk, and that risk always increases when one goes under general anesthesia. Like abortion, a tonsillectomy is a super common procedure, and yet there are no restrictions around it, even though it's 1,200% riskier than having a safe, first trimester abortion.

If you're afraid of flying, you've probably been told that it's safer than driving. Well, driving, especially when you're distracted by your phone or another person in the car, is definitely more dangerous than an abortion. 3,142 people died in 2020 as a result of driving and texting, whereas for every 100,000 abortion procedures, the death rate in 2021 was 0.7.

A colonoscopy is a routine invasive procedure that checks for cancer. While it's safe to have one, it's riskier than having an abortion, due to complications such as perforation and the possibility of having a reaction to the sedative you're given during the exam, which make colonoscopies 10x riskier than abortion.

While it can be extremely unpleasant, getting your wisdom teeth pulled is very safe. However, because you'll likely be given anesthesia, and there are complications, such as infection and damage to your jawbone, sinuses, or nerves, the reality is that abortion is safer than the procedure than ends in puffy cheeks and chocolate pudding.