Getting Ready to Fight in 2020

Misogynists might be in charge right now, but there are more of us. 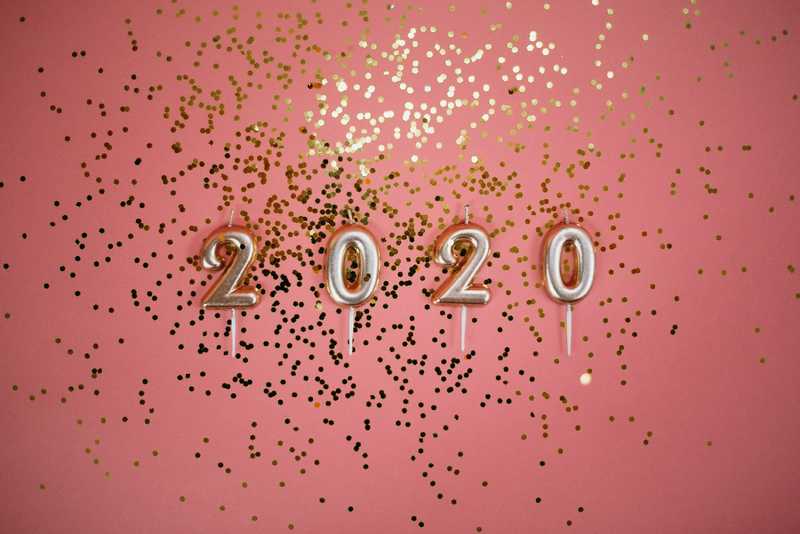 Anti-choice nonsense ran rampant in the US in 2019: dangerous experiments with “abortion reversal,” multiple attempts by multiple states to impose early abortion bans, a new rule requiring insurance companies to bill separately for abortion coverage under the ACA (if they cover abortion at all, which many don’t), and on and on.

But don’t be fooled. This isn’t what most Americans want. And yes, we’ve got the receipts:

72% say organizations that only promote abstinence should not get federal family planning funding.

We know that sometimes it seems like, as Amanda Marcotte writes in Salon, “Feminists are winning the war of ideas [b]ut … losing in the halls of power.” But we have to hold on to the truth behind those statistics: there are more of us than there are of them. As the right wing continues to try to control us, the most important weapon we have is the knowledge that we aren’t alone. We’re all in this together. And we’re continuing to build a network that shares resources and information to help everyone continue to exercise their right to make decisions about their own bodies and lives.

So as you’re getting ready for the new year, spend a little time on AbortionPillInfo.org. Download the Euki reproductive health app, now available for both iOS or Android. And make it your New Year’s resolution to share information about contraception and abortion far and wide!